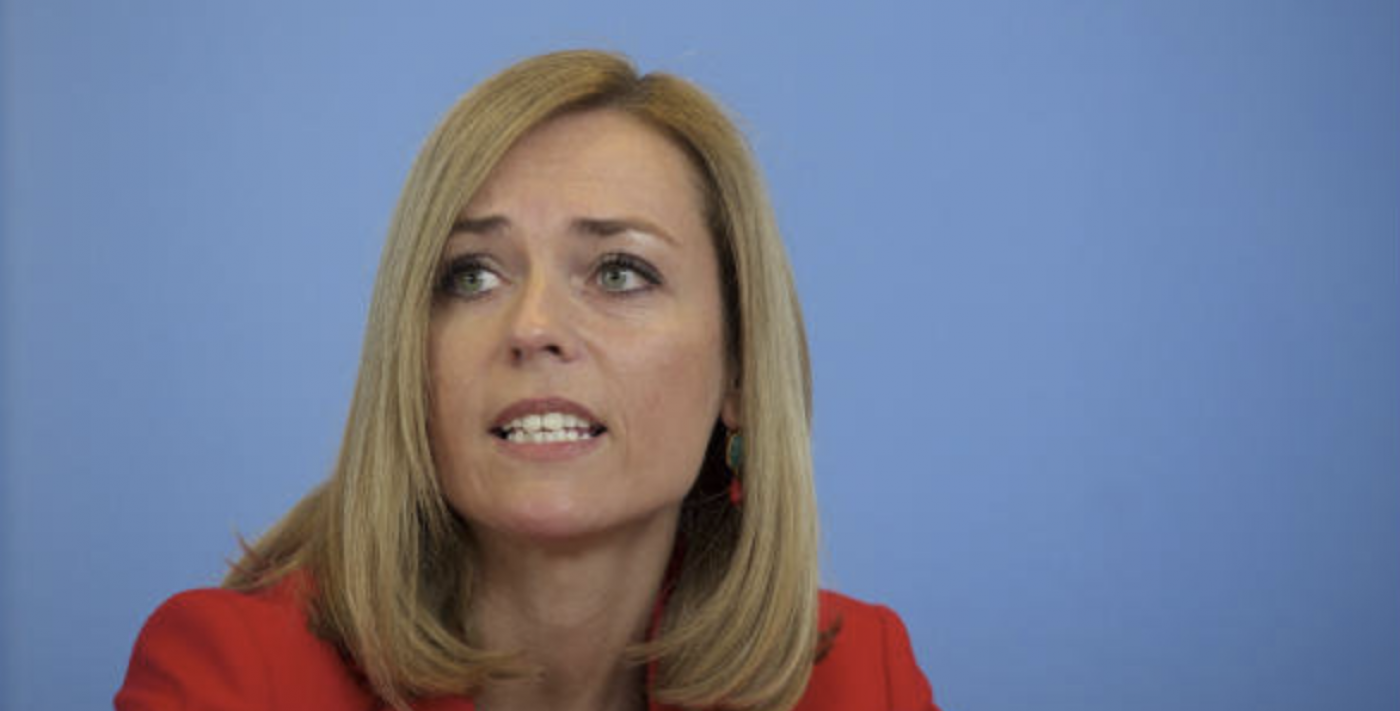 The Ministry for Equality between Women and Men launched a call for residents and all those active on the Luxembourg job market to give their opinion on gender equality issues in mid-June 2019 and until the beginning of July.

This public consultation, which was attended by a "strong participation" that was welcomed by the Minister of the jurisdiction, Taina Bofferding. "We have made progress, but there is still a long way to go. "Nearly 1,800 people answered an online survey with about ten questions and open to residents and border residents. Women were the most likely to respond (1,043 women against 624 men). "The answers show us that there is general awareness. Awareness-raising, information, and support from an early age and at all levels are privileged. But, above all, we need a strong commitment from women and men to achieve a better life together. Equality does not concern only half of the population," the Minister highlighted.

Results of the survey

The vast majority of participants in this survey (67%) believe that there is still a long way to go to overcome the problem of gender inequality. In particular, with regard to "exposure to violence, harassment and abuse", which is the number one absolute priority for both sexes, 71% of them support this fight (74% for women, 61% for men).

While 61% of female participants believe that stereotypes and clichés are particularly present in their professional lives, only 38% of male participants feel the same way. "These differences show how men do not experience the same reality as women," says Taina Bofferding. "We need them and their contribution to achieve our objectives of an egalitarian reality for all."

Awareness-raising and information remain the preferred ways to break the gender stereotypes and clichés that are at the heart of all these inequalities. The participants in the public consultation also suggested that "review the content of the courses", "put more emphasis on women and men with careers that go against stereotypes" and "rely on awareness programs" remain the most appropriate means to make a difference.

All these responses will make it possible to draw up the new National Action Plan on Equality ("NAP Equality"), scheduled for the end of the year, as well as those of the various social partners, organisations and institutions with which the Ministry has also consulted (the Youth Parliament, the National Council of Women, the Inter-ministerial Committee on equality, etc.).