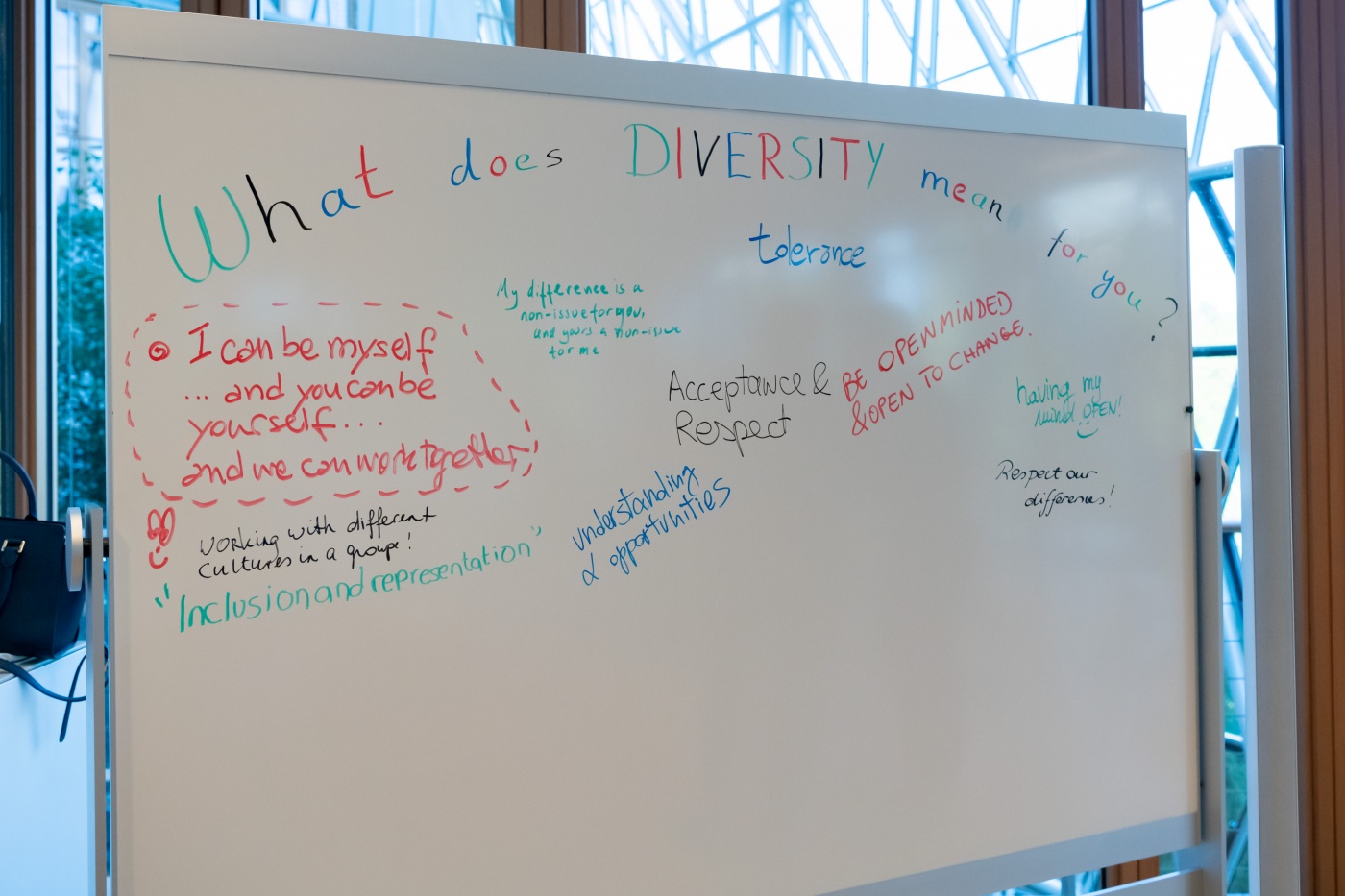 The concept of diversity first appeared in the world of work in the 1990s, first in North America and then in Europe.

Since the 1960s, employers have had to implement "neutral" (Equal Employment Opportunities) or "positive action" (Affirmative Actions) management practices. The first are aimed at preventing discriminatory practices. The latter ensure that decisions taken lead to the hiring, promotion and retention of members of protected groups (women, minorities, etc.).

In the 1990s, these policies began to be challenged because of their stigmatizing nature, their requirement in terms of assimilation of the individual, and the potential conflicts involved. This is when we notice a shift from "equal opportunities" to "diversity management".

These developments reflect significant demographic, economic, legal and cultural changes. The notion of "diversity management" comes from a liberal philosophy, based on the recognition of individual differences.

In Europe, it is first and foremost the affiliates of Anglo-Saxon multinationals that have been pioneers in this field, followed since the 2000s by other national companies, which are more and more numerous to implement "diversity" programmes, policies or actions.

The challenge of a diversity policy is to ensure that everyone has employment and career opportunities in accordance with their skills and aspirations, respecting and taking into account their individual characteristics (gender,race, age, ethnic or social origin, disability, language,religion or belief, political opinion, sexual orientation, family situation, customs, family name (non-exhaustive list)).

The concept of diversity management is based on the idea that the recognition of the plurality of human profiles within a company contributes to its economic success if diversity is consciously integrated into its strategy and management practices. Companies are thus invited to find new ways of functioning, more in line with the diversity of their staff, their clients or customers. Concretely this should include skills recognition, valuing of different life experiences, knowledge sharing and opening up to new talent sources.

Ignored or unmanaged, the diversity of the employees not only denies the company an economic and social advantage, but can also lead to dysfunctions, a deterioration of the social climate and have significant repercussions on productivity and the company's image.

In this context, a Diversity Charter is a strong signal of the professional world's commitment to accepting and valuing differences, both to the inside and the outside of an organisation.

Since the 21st century, many changes have made it necessary to adapt our ways of thinking and management in order to meet economic challenges, such as demographic changes, the globalization of markets, the mobility of people, intergenerational and intercultural cohabitation, the ageing of the population, the evolving social and parental roles of men and women, and finally the extension of the length of professional careers.

With 48% of non-Luxembourg residents in the first half of 2019, 170 different nationalities, 200 221 cross-border workers who come to work to Luxembourg every day, 41% women employees and 69.5% of working age (15-64 years) population, diversity is multiple in the Grand Duchy. These are only a few indicators of the extent of the task in terms ofinclusion and diversity management.