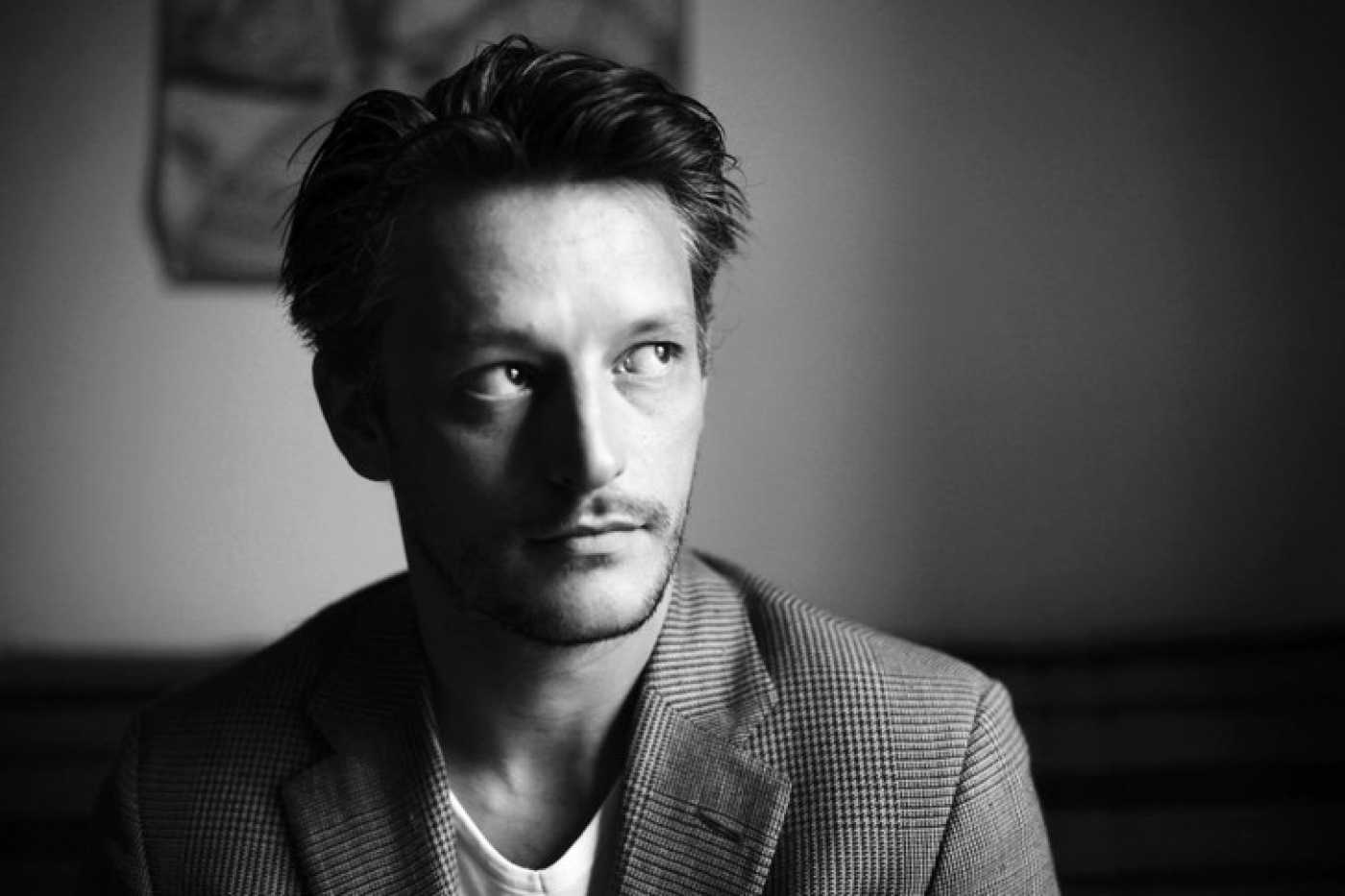 "Autism, an opportunity for society"

Hugo Horiot has become the voice of his autistic pairs. He said that rage in the heart: no, autistic people are not deficient. They must no longer be excluded by a normative society that refuses to hear them and this is what he will explain during his intervention.

As an autistic child, Hugo Horiot spent a good part of his childhood in silence and suffered violence with his eyes on his difference. Non-verbal in early childhood, he pronounced his first words at the age of six. Society sentenced him to isolation and at the age of two, the doctors he had met had planned a one-way trip to a psychiatric hospital. At the end of a long work on himself, he manages to tame his image and his relationship with others.

Today, as an actor and writer, he advocates that neurodiversity should no longer be synonymous with disability but with a richness that our society must exploit.

Faced with the labour shortage in the context of the digital revolution, Hugo Horiot will explain how marginal profiles, known as "atypical" profiles, particularly in the Autism Spectrum, are now attracting growing interest from companies to meet the need for new skills.

The exchanges will continue over a drink of friendship offered by the City of Luxembourg.

The conference is in French and free of charge! Translation on request into German, English, German sign language and written transcription.